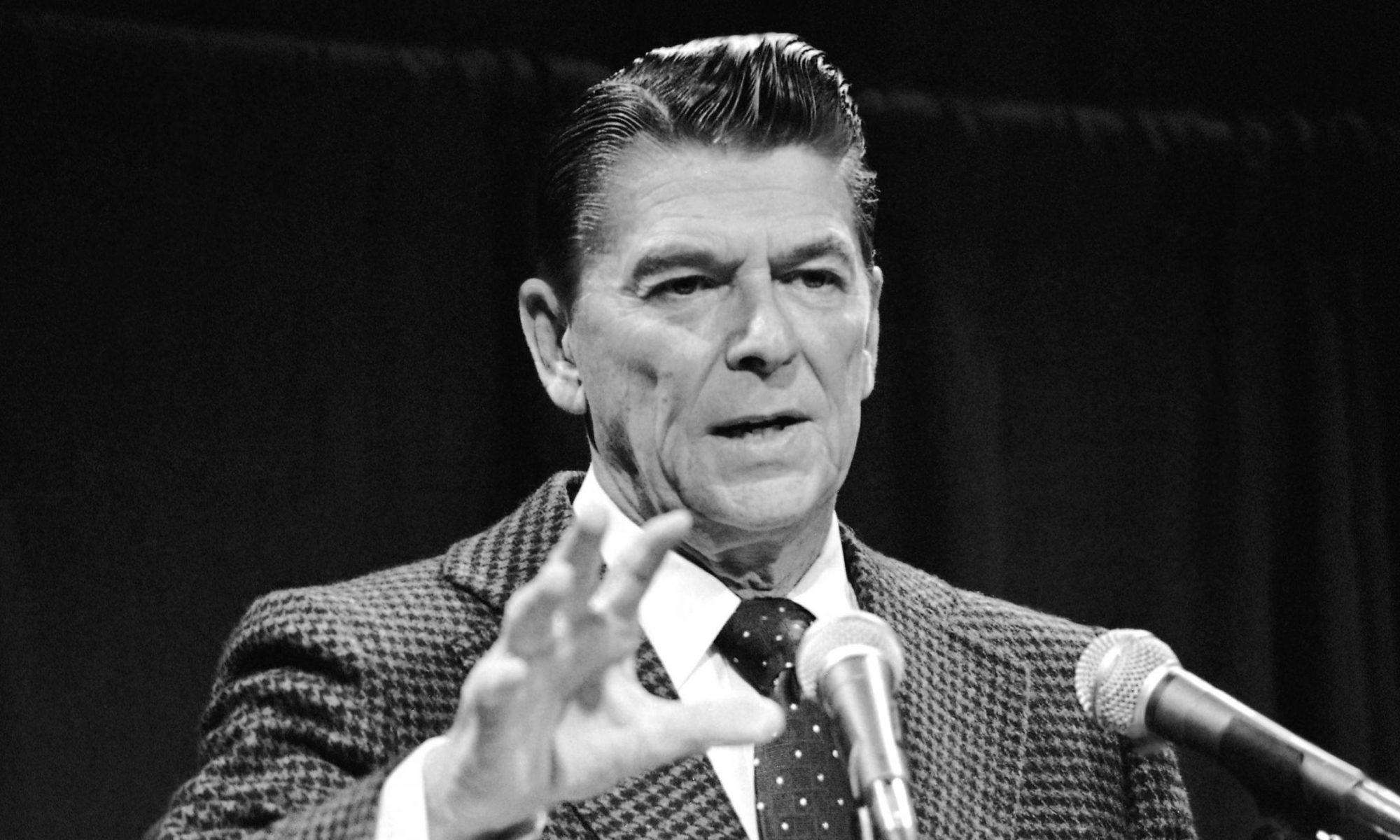 At the end of the first week of May 2018, Mr. Reagan had the big idea to run a few Ewe Toob videos. He bought a mic and a camera and set up his newsroom. Some of us knew from the first dozen videos he’d be a hit. It only took ten months and 108 videos. On March 8, he produced a video entitled The Brains Behind AOC Alexandria Ocasio-Cortez. It went viral. He got 2 Million views. It was a purloined letter story, hidden in plain sight. Mr. Reagan didn’t discover everything, but after a deeper dive, he released Part II and filled in some more details.

Christopher Kohls, Mr. Reagan, thinks of himself as a writer. And indeed he is. He’s written two books, collections of short stories that are brilliant. See the section above (Straight White Christian Male) there’s a link to Amazon. But it seems he’s really been shining as a journalist. At the time we’re posting this he’s written, directed and produced videos for over two years.

Racism, virtue signalling, Jordan Peterson, fake news, Trump (of course), Brett Kavanaugh, the Gillette advertising debacle, and Jussie Smollett. He’s covered it all. Go have a look and a listen. Mr. Reagan is, of course in our humble opinion, a phenom. Get your truth here!

Oh, another thing we love? That backdrop isn’t a backdrop. It’s what’s really is outside his loft window. Yeah, LALA Land…